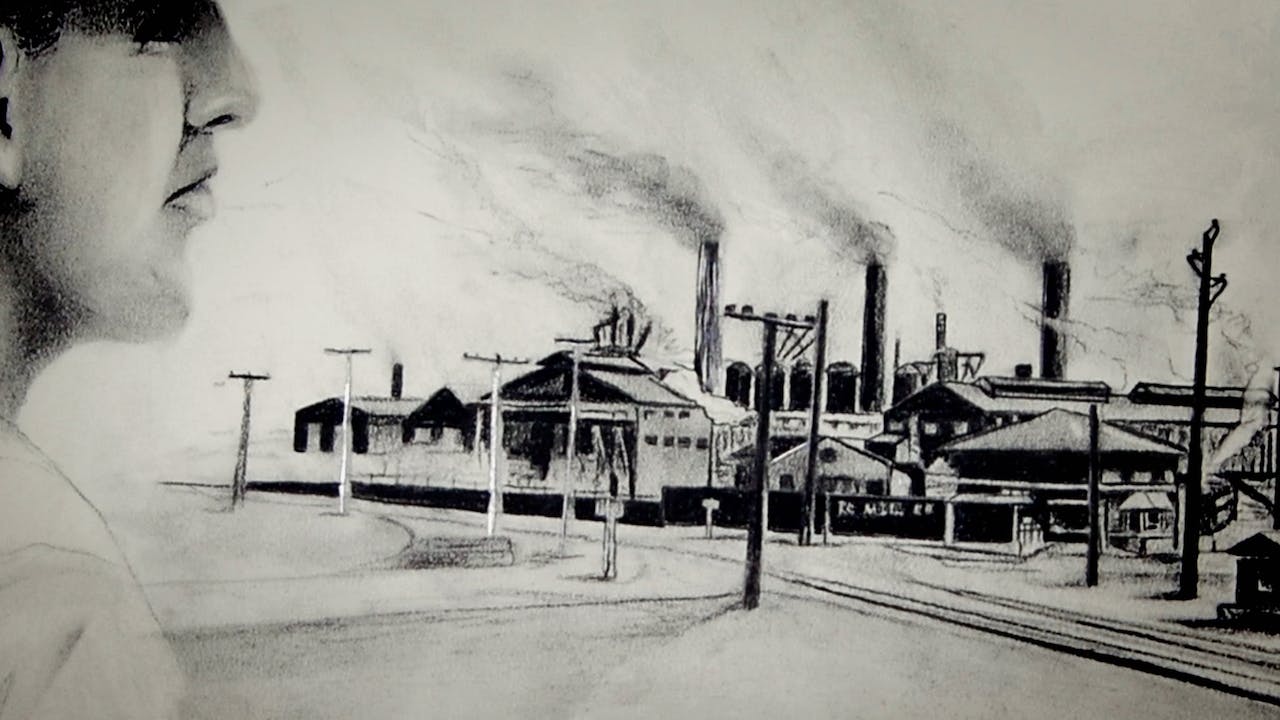 At the Dawn of the 20th century, Chicago was the second largest city in the United States with over 2,000,000 residents. It was also the center of Polish culture and political activism in America. With Poland partitioned between Russia, Austria and Germany, over 4,000,000 Poles immigrated to the United States between 1870 and 1920 in search of a better life. In Chicago, they worked in some of the most dangerous factories and mills in the United States. In their neighborhoods, they built communities, churches, and most of all, aided their beloved Poland in her fight for independence. Their story is known as the "Fourth Partition".